According to results declared by the Chairman of the Independent Electoral Commission (IEC), Alhaji Alieu Momarr Njai, the APRC got 18 seats out of the 120 available slots.

Ahead of them, the United Democratic Party (UDP) and Gambia Democratic Congress had 62 and 23 seats respectively. Three independents also won seats along with four other parties who won less than 10 seats.

Over 400 aspirants contested for the post of councillors and Mayors for two main municipalities, Kanifing and the capital Banjul. An estimated 900,000 voters were expected to cast their ballots at 1,422 polling stations across the country. 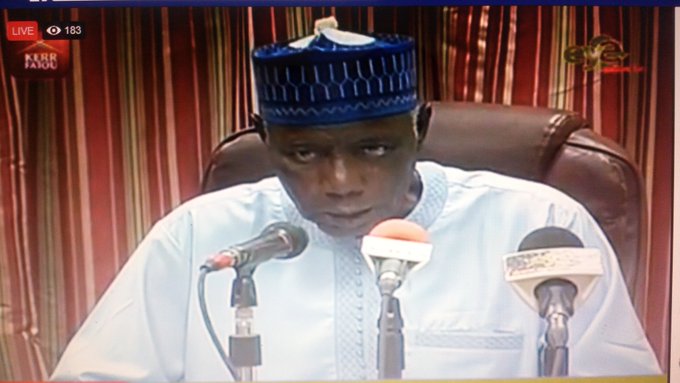 Thursday’s process were the first local level polls after Jammeh’s presidential election loss in 2016 and subsequent exile in early 2017. He is currently living in Equatorial Guinea.

The UDF, the main opposition party under Jammeh, now control the local level and the legislature of the Gambia. The party won an absolute majority in legislative polls held in April 2017.

Official results showed that the UDP won 31 of the 53 available elected seats in the country’s National Assembly, while Jammeh’s party APRC, shrank from 43 elected seats to five.

Five more seats are appointed by the president in the chamber to give a total of 58. “The results of these elections attest to the fact that Jammeh has never won an election in this country,” UDP leader and Foreign Affairs minister Ousainou Darboe said at the time.